Tech and other interesting stuff

Chriet Titulaer, a famous pioneer in explaining and foreseeing technology trends sadly passed away last month. In his haydays I was too young and ignorant about tech, so I never did any in-depth research into his work, but in hindsight, he has been a great example for me in explaining tech to the laymen. I also discovered something funny. Kevin Kelly has the same beard as Chriet. And started predicting technology just like Chriet, only later.

….did Kevin copy everything from Chriet? 🙂 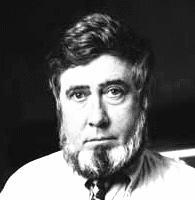 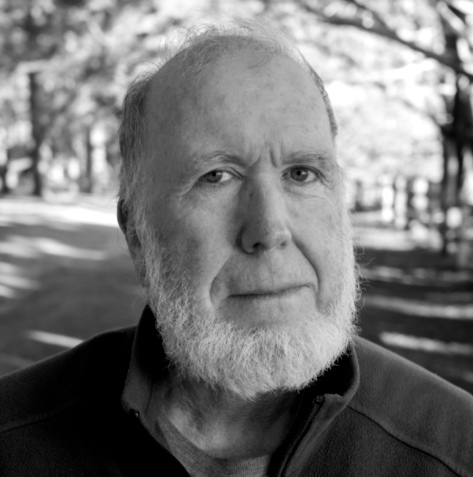 That said, this is a short wrap-up of stuff that I encountered in the field of tech in the past months. When it comes to technology, at the moment I am deeply fascinated by the possibilities and discoveries in the fields of DNA-Sequencing and the usage of those insights for stuff like DNA-Storage and DNA-editing.

In the field of Deep Learning I read something interesting about forecasting and preventing heart attacks.

I also read about the interaction between technology and our brain. This story about a man with a chip in his brain to decrease the downside of his paraplegia was already something that made my mind go crazy but the stat that Elon Musk is trying to pull off with his new company Neuralink is just insane. I really need to take some time to digest this but the implications are enormous. If you ever saw the movie The Matrix, and especially the parts where Neo downloads knowledge through a plug in his spinal cord are pretty close to the stuff that Elon is working on. I even think he has a good chance to achieve it.

Musk is not the only one working on brain-tech fusion experiments. Kernel is doing the same… And the American military has been experimenting with transcranial electrostimulation for quite a while.

Talking about puzzles, this Dutch guy found a piece of the drinking water-puzzle in areas that suffer from draught.

I don’t watch television since 15 years, but a week ago a ran into an interesting documentary (in Dutch, I’m sorry J) on vertical farming. I was blown away. Why on earth are we fooling around with food production (and all of its downsides) when we could do stuff like this. A real must-see. (And if we also start to produce meat in laboratories , I bet that we can happily feed every mouth on earth)

I bought an interesting book written by Christian Kromme called Humanification in which he reveals that our manmade technology follows exactly the same evolutionary steps as life itself. If you want to look to the future, all you have to do is understand the parallels.

I also learned a lot from the book Irresistible by Adam Alter. There is a big change in the world of addictions. For a long time, people were mainly addicted to substances like alcohol or drugs. But since the rise of the web and smartphones, he sees a change to being addicted to behavior instead of substances. In his book he explained a lot about how the hormone Dopamine works and how games and smartphones fool our brain with releasing large amounts of dopamine to our internal reward system. Tricky stuff, those smartphones. MUSTREAD!

Apple, one of the big manufacturers of pretty addictive stuff :), is rapidly on his way towards a circular economy and a 100% reuse of all of its materials. Besides that, I’m monitoring every signal on Apple and Augmented Reality (AR) because that could be their next big move in tech. I also found extra evidence for my thesis that Apple is becoming a mayor health company.

Oh. And I still LOVE these.